In this article we explain and discuss some of the new features coming to the Power Platform this release.  Microsoft commits to updating the Microsoft Power Platform twice a year, once in April and once in October. During these updates’ users get a host of usability and performance updates as well as new features. All these updates are free for users and will become generally available over the coming months.

This year the updates are generally available on the 2nd of October.

Some of the major updates include:

For full documentation on all of the updates made, please see the Power Platform release notes here

To discover how your organisation could benefit from the Power Platform download our complete guide below. 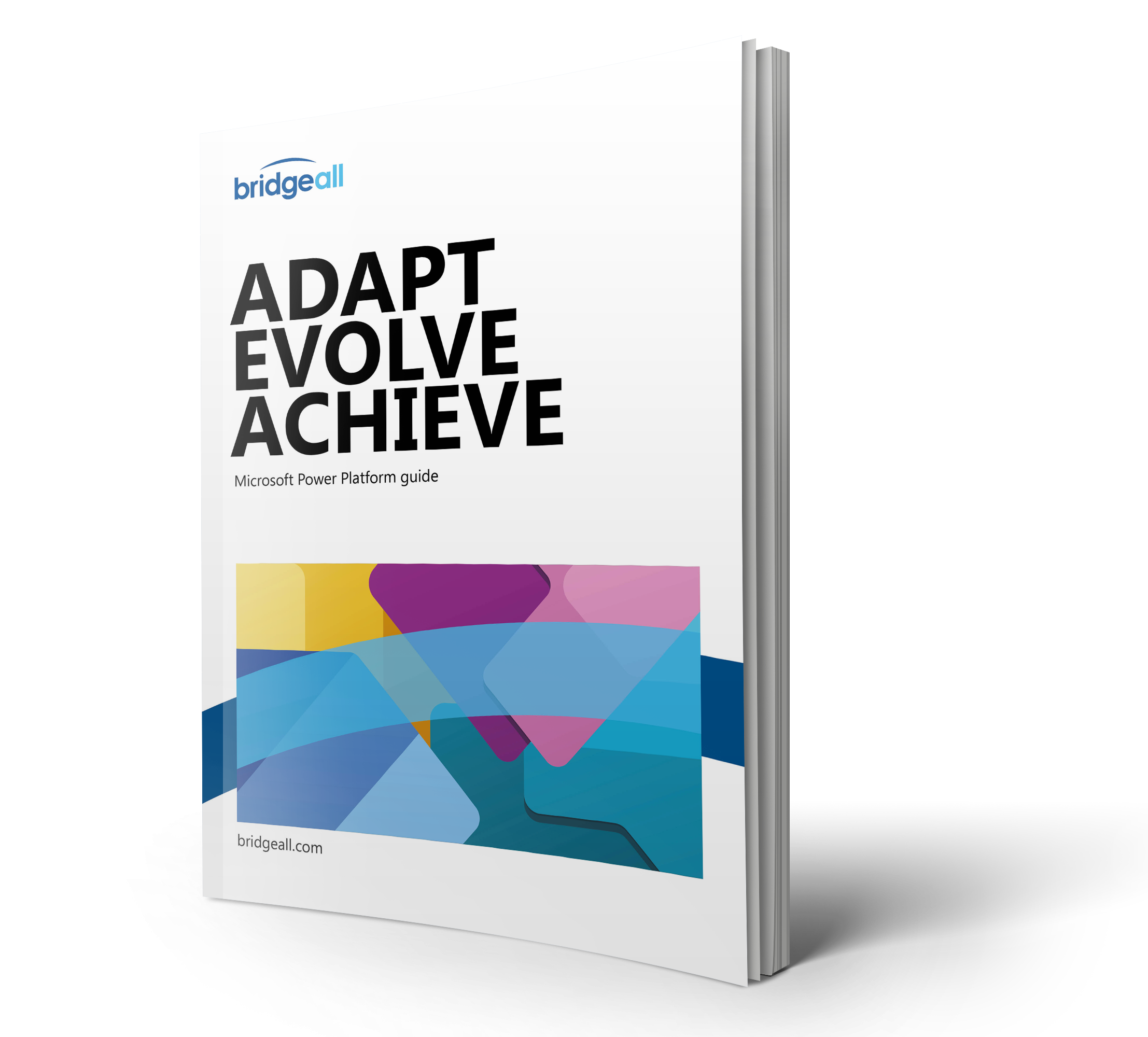